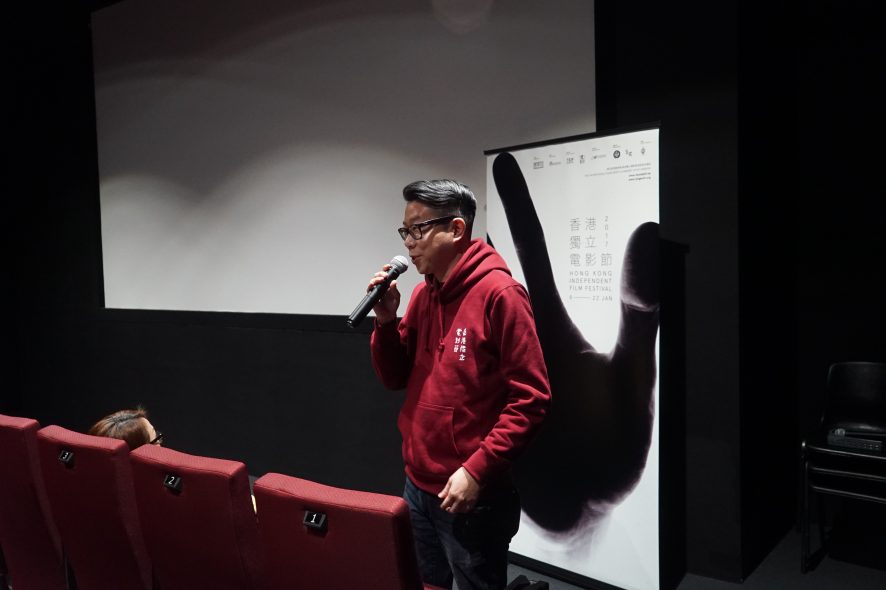 This article has been published as part of the Asian Film Festival Berlin 2017.
For further infor­mation please visit the website of the fes­tival.

Ying e Chi, based in Hong Kong, has been coope­rating with the Asian Film Festival Berlin since 2009. For the 2017 edition of the AFFB “Fig” and “Out of Frame” will be screened as result of this cooperation.

1. You have been co-directing with Ann Hui before, and for “Fig” you used a script written by Lou Shiu-Wa, who also wrote the script for “The Way We Are”(2008) by Ann Hui. How did you deal with the chal­lenge of somehow walking in her footsteps and on the other hand finding your own film lan­guage for “Fig”?

Ann Hui is always my favorite director in Hong Kong. Not only because she’s been showing humanity in her films but in real life as well. I was actually one of the actors in “The way we are”. Lou Shiu Wa showed me several scripts after I met her on the set. We did pull one short film tog­ether and it came out well. When I received the script of “Fig”, I understood that it would be easy to become a secondary version of “The way we are”. I appre­ciate the sub­t­leness of Ann very much and I know that I won’t be able to accom­plish anything like that. Therefore, I inten­sified the emotion in “Fig” instead. I also tried to create the humor and asked the prot­agonist to try some offbeat acting. However, at the end I found I somehow sacrifice the che­mistry between the actors and might disap­point some of the audience.

2. In “Fig” you are appar­ently focusing on inter­sec­tions of gender and social class in Hong Kong and Macau. Is this a topic which is included in all your works, or was this focus spe­ci­fi­cally chosen for this feature?

I have made 5 fea­tures films so far. Two of them were com­mercial genre films that I barely con­trolled the themes. The other two inde­pendent films were initiated by me with an ori­ginal idea. Lou had the idea of “Fig” and wrote the full script all by herself. As the director, I humbly tried to transform it into images. During the process, I guess my thoughts would assi­milate into the ori­ginal script unin­ten­tio­nally. I did concern dif­ferent social classes and like to focus on women cha­racters in my pre­vious films. Even “Fig” wasn’t my idea, I believe that I did care about the gender and social class issue all the way.

3. Are you cur­r­ently working on a new film project, if yes, what is the theme/story behind it?

I am working on a script called “Full House at mid­night”. It will be a romantic ghost story with a nost­algia theme about the disap­pearance of the old cinemas and com­munity. At the same time, I am pro­ducing two films for two first-time directors. One is a docu­mentary about a social activist who advo­cates localism. The other is a fiction about the haze of the young people after the umbrella movement.

4. You are not only well-known as an inde­pendent film director, but also as founder of the non-profit orga­niz­ation Ying e Chi. What was your moti­vation to start Ying e Chi? What are your current pro­jects there? And how has your work there changed over the years?

We started Ying E Chi 20 years ago was to aim at pro­moting Hong Kong inde­pendent films. We curate the Hong Kong Independent films fes­tival every years and showing local and overseas (mainly Chinese speaking) inde­pendent films irre­gu­larly in cinemas and dif­ferent venues. Due to the change of tech­nology, we are able to par­ti­cipate in pro­ducing films too. We have crowd funded for 5 short films and finished a docu­mentary (Yellowing) through a workshop in recent years.

5. Is your work as film director and repre­sen­tative of Ying e Chi influ­enced by current poli­tical deve­lo­p­ments in Hong Kong?

I myself am getting a little bit fed up by the poli­tical issue. I made “Leaving in sorrow” in 2000 to capture the scene before and after the han­dover. I also finished “Three narrow gates” (2008) which was inspired by the protest against the bill of basic law 23 article in 1 July, 2003. After making these two films, I found myself getting too close to the poli­tical issue that I could hardly see the humanity behind it. I would rather focus on the emotion and rela­ti­onship of the people in this par­ti­cular moment of Hong Kong. As the repre­sen­tative of Ying E Chi, I like to see the young filmmakers show their con­cerns about Hong Kong. Besides, they sell well. However, the freedom of expression is under threat recently and it’s worth further discussion.

Vincent Chui, born 1965, returned to Hong Kong after gra­duating from the Film School of Loyola Marymount University, and worked in film and tele­vision. He has been involved in inde­pendent films since 1993, and founded Ying E Chi in 1997 with other inde­pendent filmmakers to promote and dis­tribute Hong Kong inde­pendent movies. He also co-directed the docu­mentary As Time Goes By with Ann Hui in the same year. His debut feature film Leaving in Sorrow (2001) was fol­lowed by Fear of Intimacy (2004) and Three Narrow Gates(2008). All his feature films were screened suc­cess­fully at inter­na­tional filmfestivals. 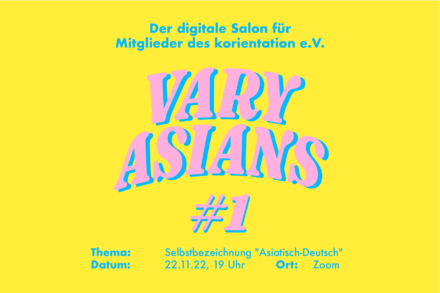