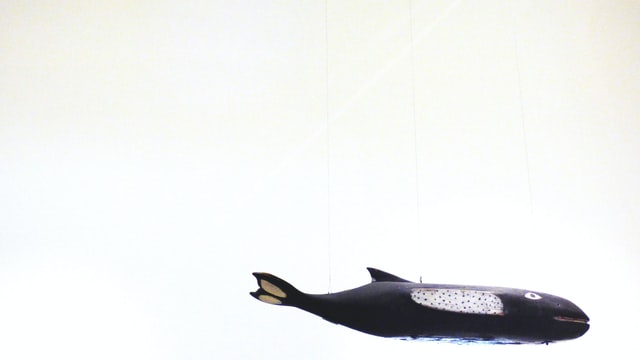 „Where are you really from?“
„What does dog meat taste like?“
„Would you bring me some tea?“

In Germany, I am con­stantly reminded of how people see me as an Asian ste­reotype. I’m fre­quently asked where I’m „really from“ after telling a German person that I’m American. When I met my German mother-in-law for the first time, she did not ask me about my inte­rests, my upbringing, or whether I wanted a glass of water. The first question she asked me was how I liked the taste of dog meat. At spas and restau­rants, people often assume that I am an employee. On one of my first nights out in Berlin, a group of guys repeatedly shouted „koni­chiwa“ at me and mockingly made kung-fu poses as I walked past.

When I tell German friends about these encounters, the reaction I get is usually one of dis­missive sur­prise. „Oh, those guys were just drunk,“ I’m told. Or, „she’s from a small village.“ „Germans wouldn’t say that to you, I bet they were Arab.“ These responses imply that racism isn’t a struc­tural issue in Germany, but rather just the problem of “a few bad apples.” They also make clear the real problem: there is little interest among certain Germans in under­standing how someone who looks Asian may expe­rience Germany dif­fer­ently than someone who looks white.

„Germans simply have many rules,“ is another common response I hear when I bring up my expe­ri­ences of racial micro-aggressions in Germany. But there is a dif­fe­rence between enforcing rules and racial pro­filing. At a grocery store during my first week living in Berlin, a fellow cus­tomer helped me bag my gro­ceries. He said I was too slow and was holding up the line. I respect this kind of cul­tural enfor­cement — it’s based on out­comes, and it applies to everyone.

Racial pro­filing, on the other hand, looks and feels very dif­ferent. When I am alone at a German grocery store, I no longer bother trying to buy fresh fish because I’ve had so many expe­ri­ences of being ignored or skipped in line. „But, I doubt that’s because you look Asian. Did you stand in the right place? Did you say some­thing to upset the employee?“ I walk home from the grocery replaying the scene over and over again, won­dering what I did wrong. I leave without fresh fish, full of self-doubt. These kinds of expe­ri­ences don’t happen to me when I am with a white friend, even if that friend doesn’t speak German.

After one relaxing afternoon at Vabali Spa, I was sitting in the lounge at the ent­rance quietly waiting for my friend. There were 3 white cus­tomers waiting as well. A security guard came over to me – just me – and told me to go wait outside. Later that evening, I wrote an e‑mail to Vabali sharing my dis­comfort with this expe­rience. They e‑mailed me back asking, „Could it be that you came by with a bigger group of people and not just only you personally?“

There is an eagerness to find alter­native explana­tions, to dodge the pos­si­bility that racism con­tinues to affect how people treat one another in Germany. There is an eagerness to believe that Germans have con­quered the plight of racism. After all, German police do not commit daily, violent murders against black people and other racia­lized mino­rities in the way we see in the US. After all, Germans have taken respon­si­bility for the atro­cities of National Socialism and begun dis­cus­sions with Namibia regarding colonial crimes.

„OK fine, you’ve been racially pro­filed in Germany, but this isn’t as bad as American police officers vio­lently killing black people.“ This response deflects respon­si­bility, demons­trating an unwil­lingness to ack­now­ledge how white Germans are still com­plicit in other forms of racial opp­ression. „Others are worse,“ is a dif­ferent response from „I see where we could be better.“

This is why I felt so uncom­for­table with the ways in which my German friends responded to recent pro­tests in the US fol­lowing the murder of George Floyd. „Time to come back to Germany, don’t you think?“, one friend texted. „Maybe you shouldn’t have left Germany.“ These responses reveal how little some of my German friends under­stand the ongoing racism expe­ri­enced by people of color in Germany.

Though pre­valent in the daily expe­ri­ences of people who look Asian in Germany, anti-Asian racism con­tinues to hide behind a myriad of alter­native excuses.

Allister Chang was a Robert Bosch Stiftung Fellow 2019–2020. He was born and raised in the US, and cur­r­ently lives in Washington, D.C. 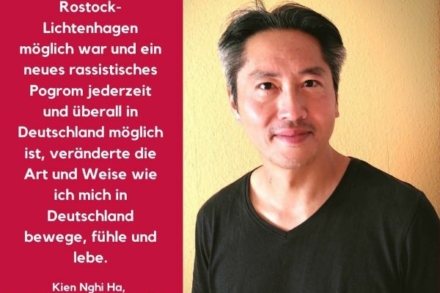 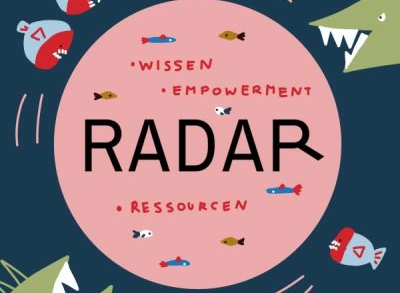